Four of the 14 teams ending the day with nine points after recording three wins from their four games. In the end it came down to differential to decide the prize winners. With a +18 shot differential, Graham Mason and Lisa MacLean came out on top to claim the title. 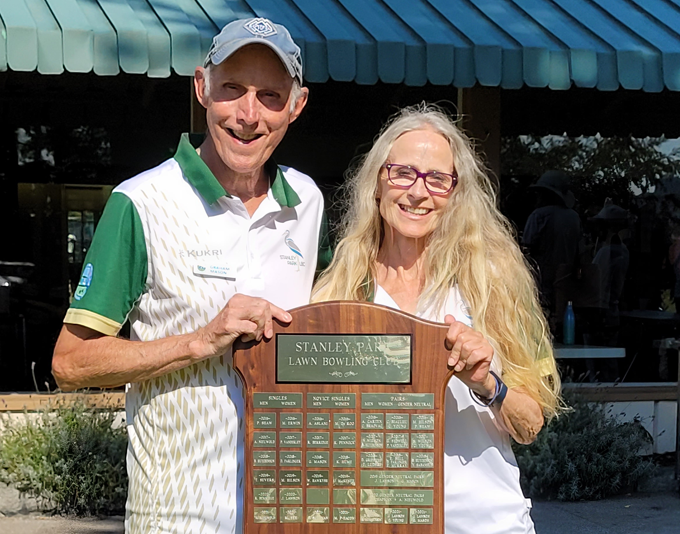 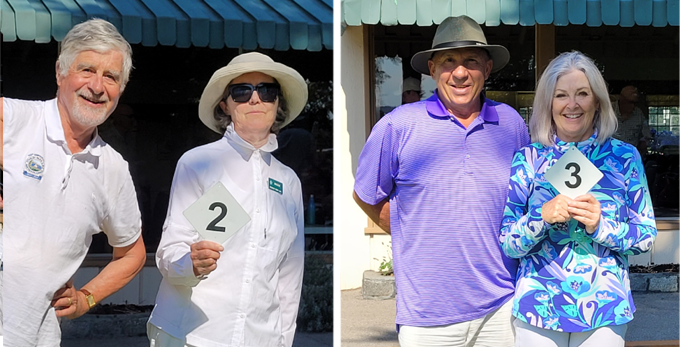 Monique Lamoureux and Bill Currie were the other team on nine points, finishing in fourth place and just missing out on the prize money.